"The intelligent but unread reader who wishes to find out what poets he would like to know better gets no help from the popular anthology: in an anthology everything reads democratically much the same. We would not go so far as to say that every poem in The Golden Treasury is uncharacteristic of the author, but we do say that even positive poems lose character by being anthologized. Poems by Shakespeare, Donne, Shelley, Keats, become affected by the same negative poison, to a point where they are almost unrecognizable; so faces in the underground or overhead railways are made negative, as faces, by the spell of the cheap ticket which is the only link between them. In place of their original quality the good poems acquire the same meaningless competitive vulgarity as the bad. (...) It is doubtful whether even the 'masterpieces' can weather the effects of being anthologized." 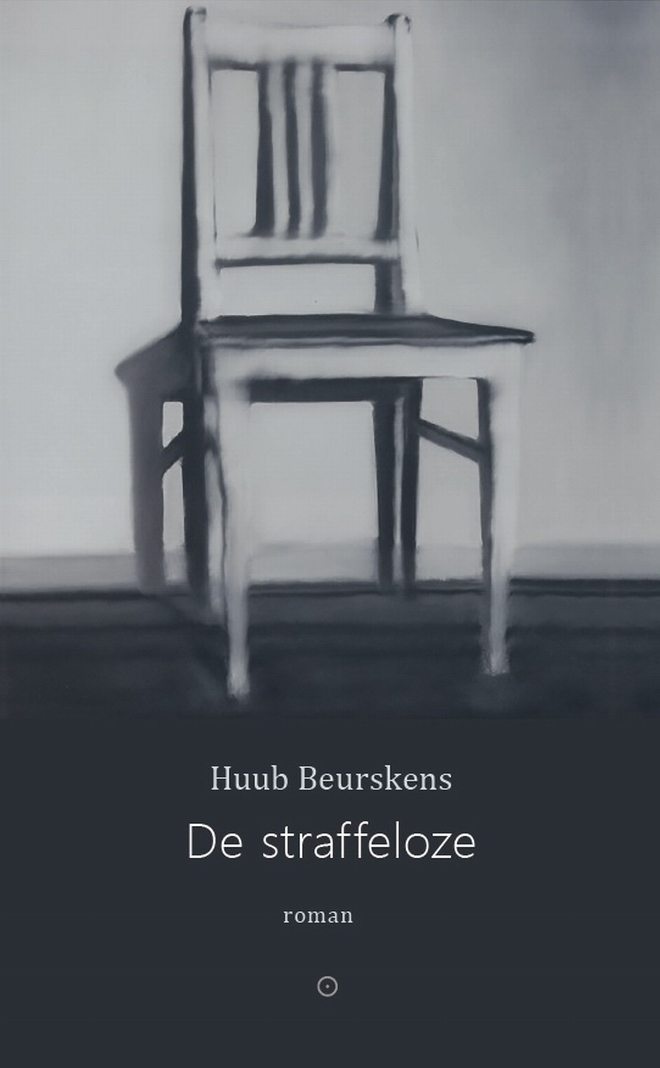 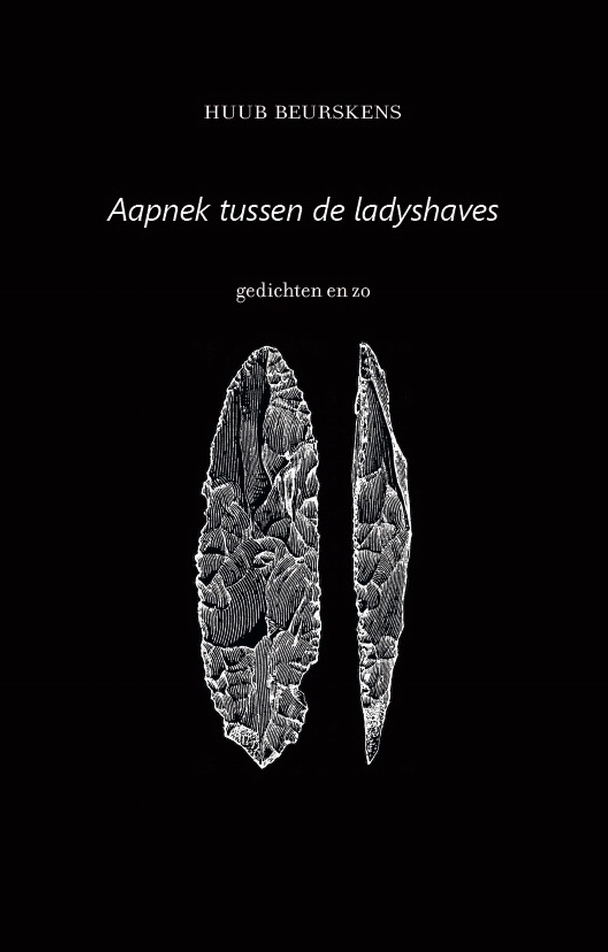 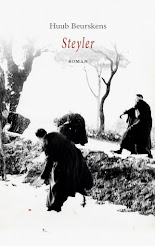 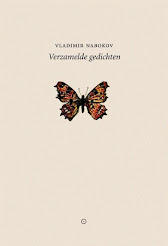 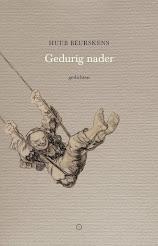 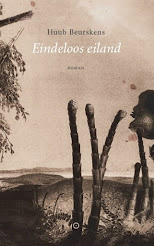 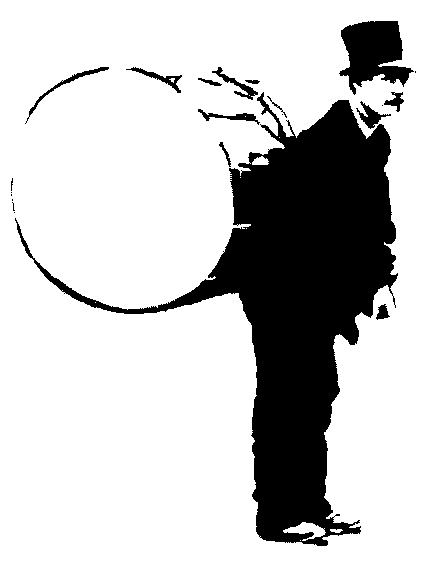